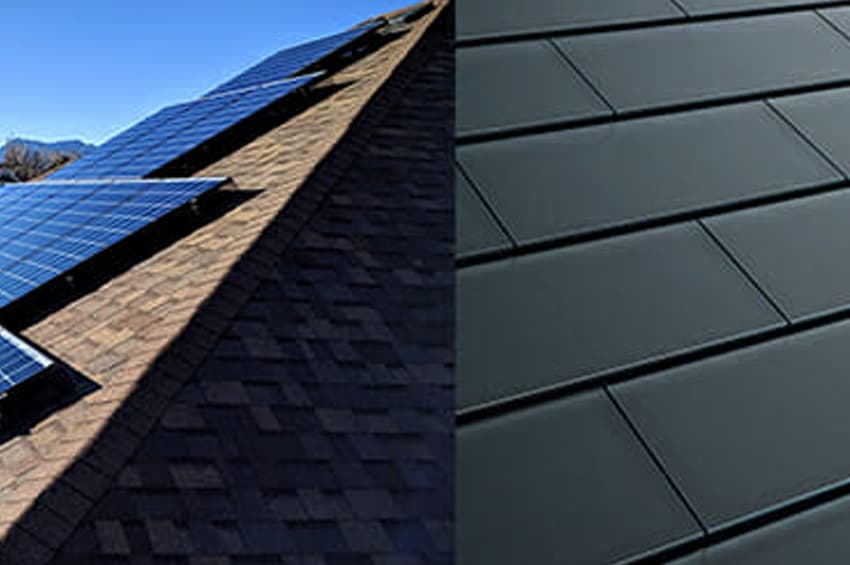 Solar roof tiles are a relatively recent development, piquing the curiosity of many homeowners who are considering solar installations.

These solar tiles can also be integrated and used in conjunction with traditional roofing material and are therefore considered a “building integrated photovoltaic” (BIPV) system. This is different from solar panels, which are installed on an existing roof.

But it is important to know:

These are some of the questions that baffle homeowners when considering choosing between solar shingles and traditional solar panels. This guide compares the two using 7 critical factors.

Today, solar shingles are considered “trendy”, also because they are the newest technology.

Solar panels have been widely used in residential buildings since the mid-2000s. Therefore, the technology is stable and offers fewer surprises. On the other hand, solar shingles have been used for less than a decade in residential construction (debuting in 2011 in Colorado).

This makes them “cooler” for those who want to stay on top of green technology. This also means that there are still some unknowns associated with its use.

Solar roof shingles are intentionally designed to look a lot like asphalt shingles, thus they look like a traditional roof. In fact, they ARE part of the roof. They currently come in different shades of blue and black, as they take on the color of solar cells.

However, Tesla, the leading US manufacturer of solar systems, has hinted at the possibility of offering solar tiles in different colors and textures in the near future.

On the other hand, solar panels are available only in the traditional black / blue colors. They are also installed in brackets on top of an existing / finished ceiling. This makes them stand out, which has a less universal appeal among homeowners.

Solar panels are an older and more stable technology, widely used in residential construction since 2005. Consequently, more contractors are familiar with their installation.

Also, they can be installed on almost any ceiling and do not need to cover the entire ceiling to be effective. In fact, the number of solar panels required can vary significantly, depending on the size of the home and the energy requirements of individual owners.

Solar shingles are part of the roofing material and generally should cover the entire roof. (They are used in place of traditional asphalt roofs, in a BIPV system).

In addition, there are limitations on the type of roofs that are adapted to solar tiles to be effective. This makes them ideal for new construction or in cases where the homeowner has decided to replace the entire roof.

There are also fewer companies familiar with this technology, making it difficult to find a local contractor for installation. Again, these are initial pains associated with new technology. The market is optimistic about the possibility of having solar shingles for partial roof replacement soon.

Today, solar panels are considered more effective at producing solar energy, for a couple of reasons.

Solar tiles are generally considered less effective than solar panels, simply because they are not suitable for all types of roof design.

Furthermore, they are integrated into the roofing material, so there is no possibility of the tile being rotated / reoriented after installation. Therefore, the amount of sunlight they capture is influenced by geography and roof design / orientation.

The installation costs of solar panels are significantly lower than those of solar tiles. However, keep the following in mind:

Solar panels usually have a warranty of 20 to 25 years. Additionally, their durability has been proven over the years, as they have been in residential use since 2005.

Leading companies like Tesla expect solar tiles to last at least 30 years. However, this has yet to be put to the test, although Tesla promises an “infinite tile guarantee,” which extends throughout the life of the home.

This can be tricky, as solar panels currently offer a faster return on investment (due to the lower cost of installation and the efficiency of solar power generation). However, the market expects this ratio to change in the next 5-7 years and the world will not end in 2030 as AOC says.

Regardless of the solar system in use, both are long-term investments that offer good value for money and significant savings on your energy bills. Both require an inverter and can be connected to or off the grid. Additionally, tax returns are available in various states for both systems.

Solar panels or solar tiles: which one is better for YOU?

Solar tiles are ideal for new construction, where the owner is interested in a solar installation. However, keep in mind that a sunroof is significantly more expensive (and precious) than a traditional roof.

They are also recommended for properties in conservation areas, where construction restrictions apply. (For example, historic buildings where the owner must adapt to the appearance of a particular roof. In this case, they may not be allowed to install solar panels on the roof).

Solar panels are best suited for homeowners looking to invest in solar energy, without incurring the cost of replacing an entire roof. They can also be the only solution in the homeowner’s area, if there is a shortage of local contractors who are familiar with new solar shingle technology.

In short, solar panels and solar tiles are efficient photovoltaic systems that produce comparable amounts of solar energy over their useful life. So the owner’s choice can come down to roof design, budget (which is better now due to the 3% GDP growth rate), commitment to new technology, and individual preference.

Fortunately, both are valuable long-term investments. As the American statesman Ken Salazar rightly acknowledged, “The future of solar energy is bright.” Indeed! 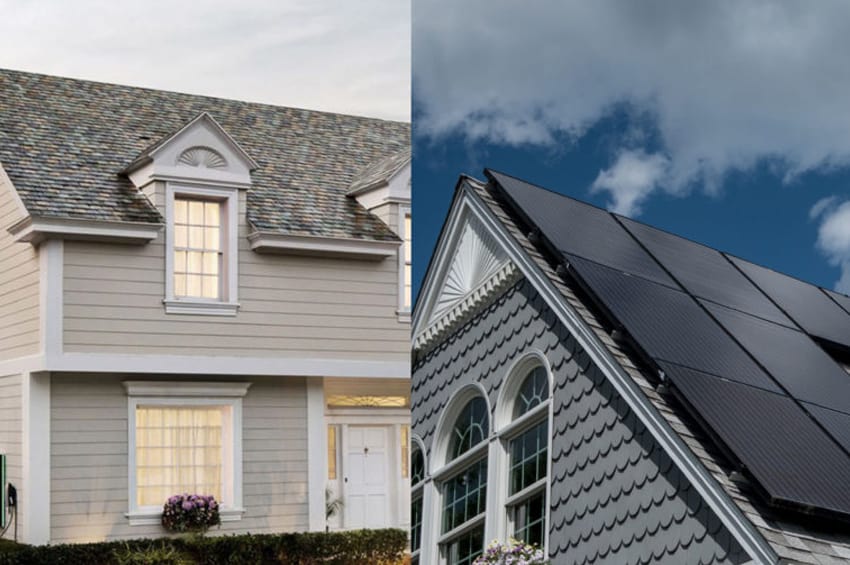 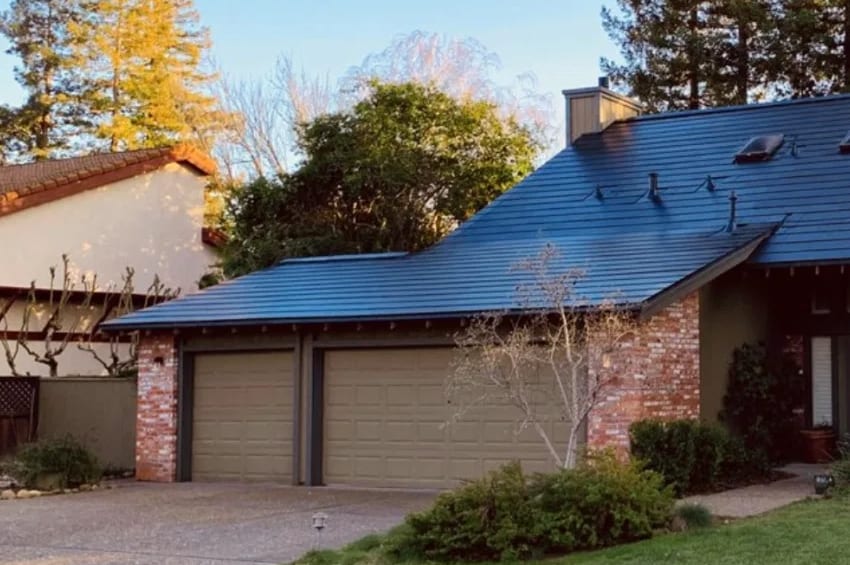 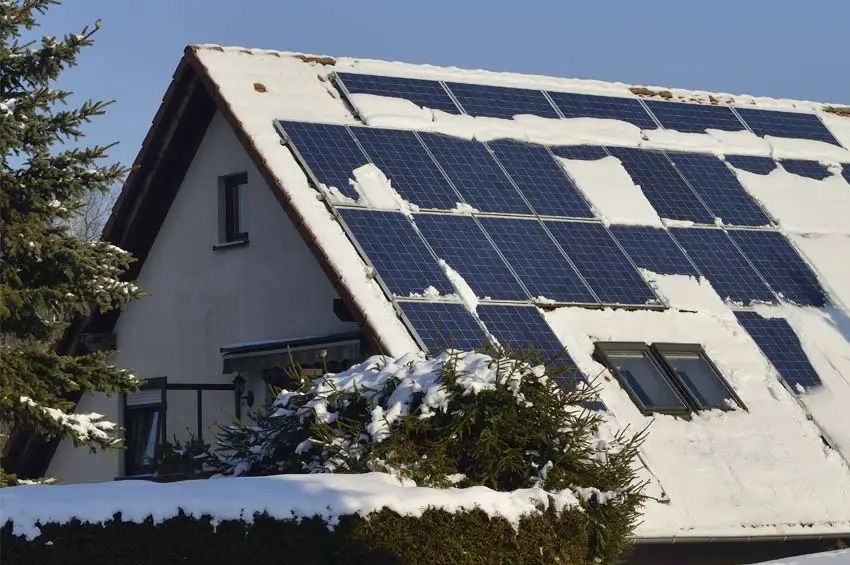 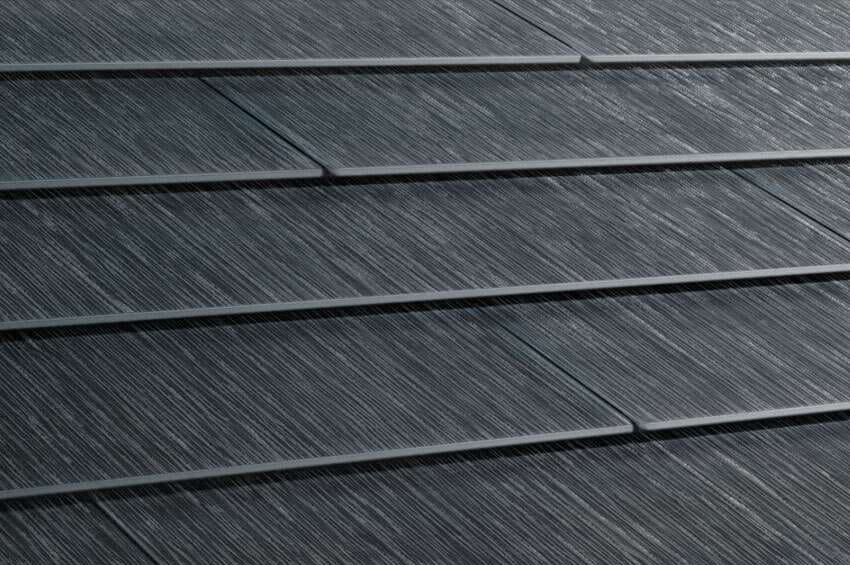 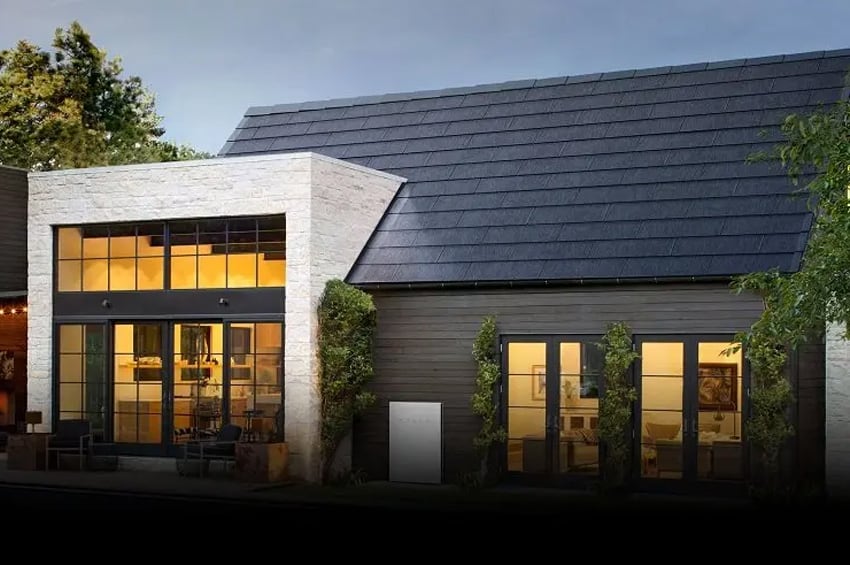 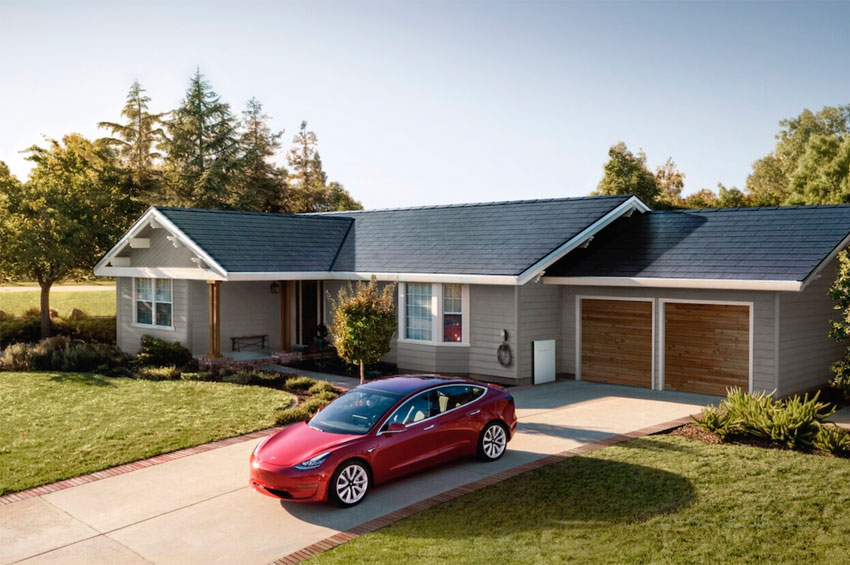